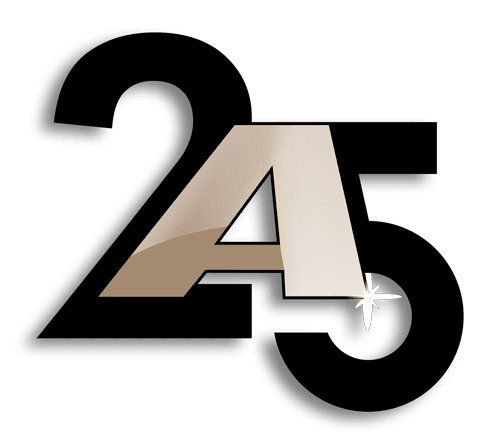 Are you Ready to do Business?

The other day, I met an associate for lunch at a place he suggested.   It was my first time there.  The decor, the greeter, the food and our server were all very good.  I used the restroom and was a bit surprised to see the paper hand towel roll near depletion.   The patrons the day before must have missed the garbage can as evident by the number of paper towels on the floor and the garbage can was more than half full.  The TV, while not necessary in a restroom, was showing “snow” since its’ signal was not working.

I mention the above because the place opened at noon.  I arrived a couple of minutes after they opened.   The question struck me:  “Is this place ready for Business?”.   Is it an unrealistic expectation when this restaurant opened the doors, the place would be clean and tidy including the bathroom?  I was glad to hear my associate shared the feedback with the owner of the place.   I look forward to going back there again.

As I write this sitting at the airport in Detroit, the airline sent a notice the flight is delayed two hours.   While this is not good news, it is a service to inform us in advance.   The e-mails keep coming on updates on the delay with an expected time of departure.   The attendant at the gate is providing timely updates keeping us informed.   The next morning, we received an apology and a voucher for a discount on our next flight.   It’s nice to know what is going on, the reason why and the gesture with the voucher.  They are ready to do business.

Recently, I had two different cars in for service at two different companies.   The first car was having a number of intermittent problems, the ones that never happen when the mechanic or technician looks at it.  It was going to take a lot longer than expected, so they offered a complimentary car rental.   The next day, the report was problem number one was not replicated.   I was told they would require more time if I wanted it investigated further.

The second problem was addressed by replacing a part.  I was informed it usually resolves 85% of the problems.   Yes, you guessed it.  When I picked up the car, the engine light magically appeared (not sure why it appears only for me and not the mechanic) and the same problems occurred.   That puts my car into the 15% category.  I have the option to bring it in again and have them invest more time to see if they can replicate any of the issues the car is having.

Overall, this company was ready to service their clients first thing in the morning.   They provided updates and options which I decided not to pursue.  The good news?  I’m looking for a new car a few months earlier than planned!

The second company service our other vehicle was to address two manufacturer recalls.  These were rescheduled several times due to the replacement parts availability.   I dropped off the car the night before so they could have it the next day.  They called in the afternoon to say it was ready and I let them know I would be there at 8:00 am the next morning when they open.

At 8:07 the service door opens.  I walk in with several other customers in tow.   The gentleman behind the counter offered to help me, handed me the paperwork and keys and told me to have a nice day.   He then tells the others to wait, they are not ready to take anyone else and process their requests.   As I walked out, I was wondering:  why are they not ready to service their clients?

During our recent trip to Florida, we rented two vehicles for our group.   The gentleman at the rental counter was helpful and confirmed we would have two SUV’s.   He provided us with the information necessary to drive them out of the rental garage and where each vehicle was located.   Both vehicles were incorrect as they were cars and not SUV’s.   The attendant in the garage suggested to go back to the counter.

Back at the counter a few minutes later, it was closed.  We found out they have another location in the airport so we headed over there and stood in line.   One of our travelling friends headed back to the garage, talked to an attendant who informed him she would find an SUV.   He came back to update us and we took our chances to head back to the garage and work with the attendant.   After a while, she found us two SUV’s.

Let’s back up to the rental counter.  It took us 20 minutes with the gentleman behind the counter explaining all the rules, the do’s and don’t of renting the cars, going over the paperwork requiring initials and signatures, declining insurance and declining other options.   He confirmed twice each vehicle was an SUV.   When we asked for a better price for a second driver, he replied it is all in the computer and he could not change it.  He explained how each car is bar-coded to linking the vehicle to its’ location.   He continued to explain we would find exactly what we rented at each location because it is in the system.

My question to the rental company is:  “With all the time and care for details entered into the computer, securing two SUV’s in the system, why are you not ready to do business by having the actual product at the right location?”.

All of these experiences are with people who care, are hard working and doing the best with the resources they have.   It is a good reminder for all of us to take a closer look at our own business and ask the question:  Are you ready to do business?