Heinz Ketchup Brand Back In Canada 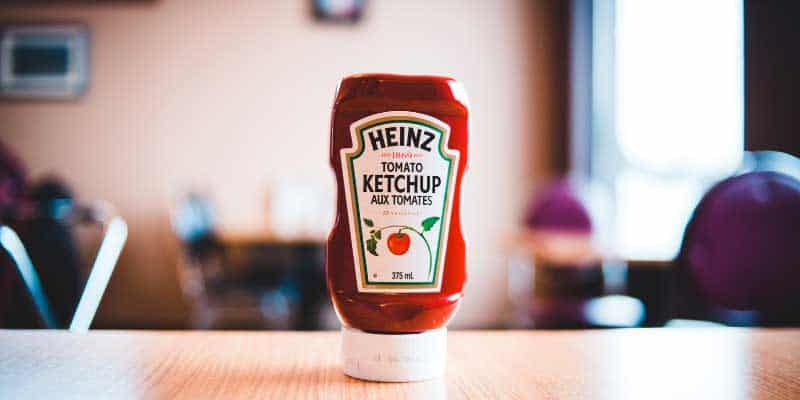 With the news of Heinz Ketchup being made again in Canada, albeit not in Leamington, it is a step in the right direction for a brand many of us love and grew up with.  This week I’d like to revisit “I’m a Heinz Baby” originally posted in 2013.

This week’s Building Circles is dedicated to my dad, to all the family and friends who are part of the Heinz family.  We heard it a few times before and it was surreal when it was actually announced the Leamington Heinz plant would be closing.  Growing up in the Tomato Capital of Canada (arguably in the World) it was hard to believe the news.

Do you remember the baby question:  “Are you a Heinz Baby or a Gerber Baby?”.   There was another baby food out there?

Proud to say I am a Heinz Baby, born and raised in Leamington, thanks to my father who immigrated to Leamington in 1953.  Dad worked at Heinz for 36 years and was retired for 28 years.  That makes him part of the Heinz family for 64 of their 111 years!

At the 100th Heinz banquet in 2009, my parents brought back the 100-year Heinz anniversary book.  I enjoyed learning more about the history of the Leamington plant.  It was interesting to read about the business challenges of the late 1800s and early 1900s as Leamington town council was looking for a company to move in and create jobs.

Growing up in Leamington, it was the company to work for and you knew they would always take care of you.  I chose to move to Windsor and pursue a different path.  I do remember when I was younger dreaming of working in the office at Heinz.

The Heinz whistle was our clock every summer when we were working on the farm or trying to get out of work!   Mid-day the whistle blew and it was time to head in for lunch.   Late afternoon, the five-minute warning whistle blew at 4:55 and it seemed so long for the 5 O’clock whistle to blow.  When we heard it, we could not pack up fast enough, clean up, and have dinner as a family.

Once, with my brother Rick, we were very fortunate to slip in with friends making a tomato delivery during “Busy Season”.   We met up with Dad for a quick tour.  It was very fascinating as a young kid to see such a vast plant with so many people and so much machinery and of course tomatoes!  This was back in the day when tractors were still pulling dual wagons.   What a sight to see them all lined up ready to be unloaded, head back empty to fill up again and repeat.

During my career, I was able to meet with the IT department on a few occasions and we did some business.   The second tour of the facility as an adult never came and would have enjoyed it.  Heinz ketchup says it all and before could not think of another brand, well we now have French’s being made here at Highbury Canco.

Brands have a very strong and loyal client base where one can relate and feel they know the brand, the company, and their team.   As leaders, we need to recognize this.  We need to ensure we are delivering what our customers want.   If we keep our name and change our brand; such as quality, level of service, or where we make our product or outsource our service we may lose customers.  Your brand is you, the leader, and your team with core values expected by your clients.   Think deeper about making major changes that may affect your brand which in turn will affect your clientele and future clients.

Glad to see Kraft Heinz take this step and look forward to seeing the day they make ketchup again in Leamington.   Then we can start the new era:  Do you love Kraft Heinz ketchup or do you love French’s ketchup?