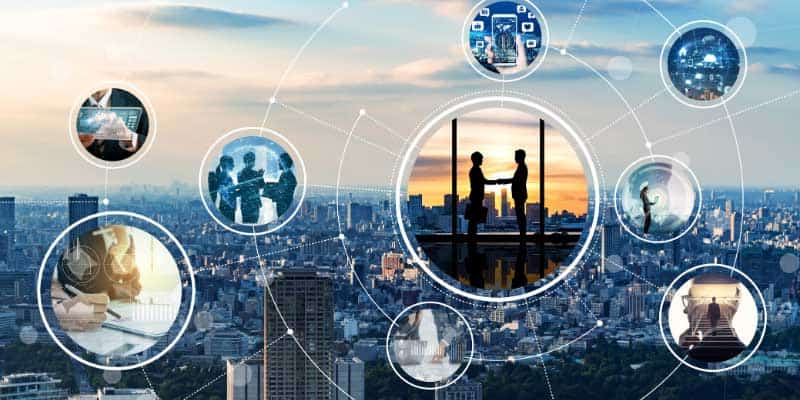 Many of us go to a lot of networking events while some are just starting to network.  There are networking events such as the WindsorEssex Circle which provide a welcoming atmosphere to connect.  Many first time networkers attending the Circle events are having positive experiences and they are learning to share their stories and make new connections.

Successful networkers genuinely like to help others.  When we see someone new or someone not part of a conversation, we gravitate towards them, start a conversation and introduce them to others.  We make them feel welcomed and part of the group by bringing them into the conversation.

Be the “greeter” by saying hello to everyone.  At a recent networking event, I actually arrive about 20 minutes after the event started.   To my surprise, there was no one there!  It would have been easy to just leave.  I messaged the organizer who said two people had been there earlier and best to just go home.   I decided to stay and in a few minutes, two others arrived and we eventually became a group of six.  We shared our stories, had good conversation, good food and some laughs.   The best part is we made new connections!

It is easy to look at the challenges and to not put any effort or energy into things like networking.  Be open minded, patient and you just never know who you will meet.  Looking forward to the next networking event soon.

Share your experiences for networking successes and things not to do.

Looking forward to connecting with you soon.