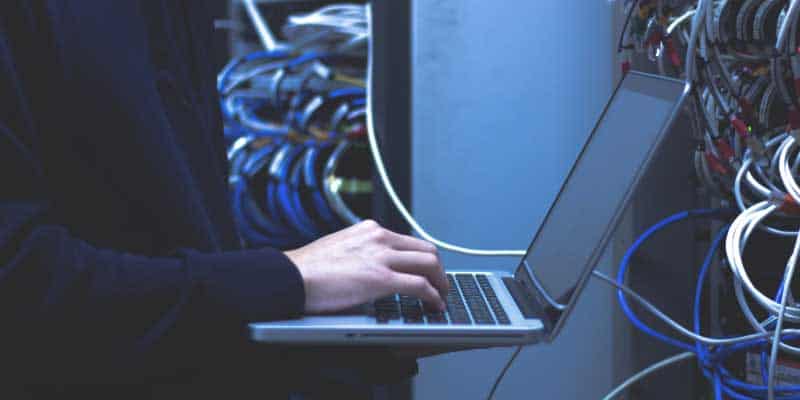 For years, Veeam has established itself as the #1 Office 365 backup, and this will be further solidified with version 5 of Veeam Backup for Microsoft Office 365, which adds purpose-built backup and recovery for Microsoft Teams. Version 5 also includes Veeam Explorer for Microsoft Teams, which provides granular search across Teams components, with faster and easier recovery built for Teams. Veeam has also made architectural enhancements, delivering a massive scale increase to support larger enterprises, and added some new RESTful APIs to help with automation management.

Microsoft Teams is a real-time collaboration and communication tool that has swept the market, growing over 50% in 6 months to 115M daily-active users.1 Teams is making it easier than ever to stay in touch now that remote work has become the norm. Although Teams data has its own basic retention, it doesn’t fully protect against accidental deletion or security threats that lead to data loss, nor does it enable long-term retention for compliance or regulatory purposes.

Veeam Explorer for Microsoft Teams includes restoring for Teams channels, settings, permissions, applications and tabs, including data and components. The advanced search capabilities, including 17 field parameters for files and posts to search by make eDiscovery a breeze. This explorer also allows for the flexibility of restoring entire organizations’ channels down to single files and messages with just a few clicks.

Performance is always a big topic for backup software, and Veeam Backup for Microsoft Office 365 is no exception. Version 5 has come in with some significant changes to help process organizations faster and with greater scalability. In this version, SharePoint objects are now processed in parallel from each site, which significantly speeds up processing large sites.

Many of the enhancements around this release come through the proxies. A single installation can now handle five times the number of proxies as before, allowing the backup of larger environments from a centralized console. In the previous version, proxies were required to be deployed on the same domain or trusted domain as the backup server. This version now supports deploying proxies in workgroups, giving greater flexibility to scaling out an environment. Lastly, to help performance, version 5 provides two times faster movement of Office 365 data between local databases and object storage repositories.

RESTful APIs are an essential part of any software to help with automation and simplification of workflows. With the addition of the new Microsoft Teams explorer, Veeam has also developed a complete suite of RESTful APIs to integrate and automate these restores. The monthly usage reports that help providers granularly pull each organization’s information for billing can now be pulled through RESTful APIs in JSON format. Lastly, Veeam Backup for Microsoft 365 v5 RESTful APIs includes the ability to update, revoke, and add user licenses.

This blog was originally written by Karinne Bessette for Veeam Blogs.